With this podcast reveal, I am officially leaving and renouncing New Age and the dark, hijacked spiritual entities/occult tools.

I DID NOT WANT TO RECORD THIS PODCAST. I was not the only one who wanted to prevent this information from reaching you.
The attacks have been relentless. To a point where I could not sit down and press “record”. My computer crashed right before I finished writing this.

Warning: Do not listen to this podcast if you are not ready.
In this podcast episode, I am answering the tough questions: Who is on the list of suspects (hijacked spiritual influencers and practices) and…”what about numerology, astrology and my beloved Joe Dispenza and his healing tools” 🙁

The information that I am sharing in this podcast has shattered my reality. I did NOT want t his to be true. But God revealed it to me anyway. When I started researching this, there was no turning back.

All portals, channels, healing tools, and mediums have been attacked. From plant medicine to quantum healers.

Who are you serving? Good or evil?

👣 There is right and there is wrong. There’s darkness and there’s evil.

👣 There’s spiritual warfare happening in the astral realm and whether we want to see it or not, we are IN it. What side are you on?

👣 One of the reasons why we are in the situation we are In worldwide is that we are docile and complacent. New Age and hijacked spiritual leaders have contributed to the massive passivity-programming.

👣 When people are listening to “downloads”, pulling oracle cards, going to channels and mediums, or listening to spiritual, shamanic fluff, or ascended masters they DON’T work against the darkest forces in the astral. They work for them.

👣 The demonic agenda is all about twisting and turning and depraving truth and destroying innocence. The demons always disguise themselves as “helpers”, “ healers” and “light”.

👣 The spiritual influencers are the Fauci’s, the Vaccine producers, and the “fact-checkers” of this world.

👣 The good guys are really the bad guys and many of those calling out false light are still under the spell and practicing black magic without wanting to. Yes also those talking about Christ consciousness, The Law of One, Christos Sophia, 5D ascension and those who are following Nesara, Gesara, Simon Parkes, Charlie award, Sacha Stone, Robert David Steele. In my opinion.

👣 The most discerned among us have been waking up to the false light and the hijacked spiritual/New Age between 2018-2021. It’s very new to all of us and we have all been used and duped.
Don’t feel shame. Don’t feel bad.

👣 But be vigilant. It’s dangerous to be aloof or dismissive of this.

👣 Most people are still in denial, holding on to healing tools, healers, cards, angels or beliefs.
And that makes them practicing Satanists ( without wanting to be).

👣 I was in a state of total shock when I realized this and most of the community that I leaned on when I rejected mainstream media, medicine, governments, and sick care are now turning their back because they have built their careers or spirituality around mediumship, channeling, plant medicine, moon worship, numerology, shamanism, metaphysical meditation, Christ consciousness, Christos Sophia, ascension glossary, angels and arc angels, ascended masters and light beings.

👣 I am not religious. I don’t belong to any dogma and church. But it’s ALL black magic, occult and possessed.

👣 I am recording my most challenging and difficult podcast episode today about this. And the spiritual attacks trying to prevent me from doing this have been relentless. But my mission in life is to pull mothers and children out from the darkness.

This is part of the job.

The Bad Guy is a Woman

Dark side of Reiki and Great White Brotherhood

Putting on The Armor of God protection:

ps: BEWARE OF ANY FALSE LIGHT EXPOSURE that’s linked to the Ascension glossary and Lisa Renee. Amen and amen.

Listen to the podcast and please subscribe and give us 5 stars for this podcast on Itunes or wherever you listen to this podcast. 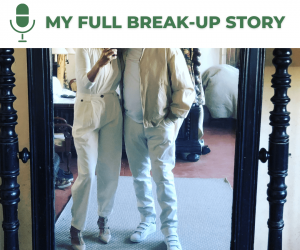 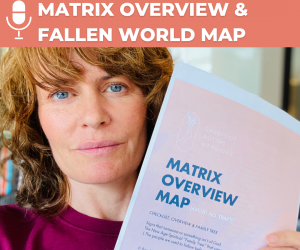 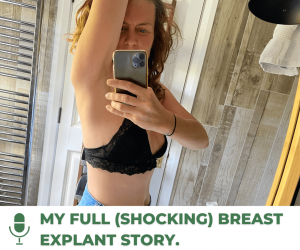 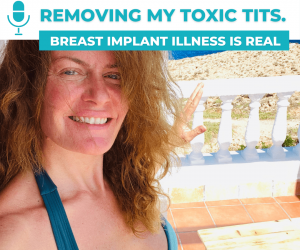 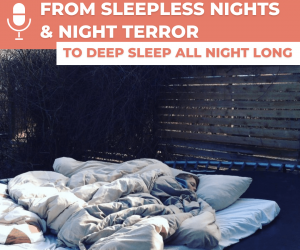 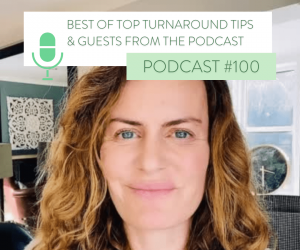 #100 BEST OF TOP TURNAROUND TIPS & GUESTS FROM THE PODCAST 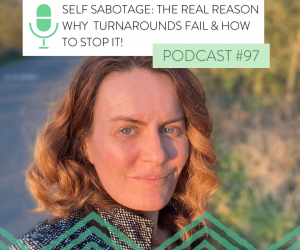 #97 SELF SABOTAGE: THE REAL REASON WHY TURNAROUNDS FAIL & HOW TO STOP IT! 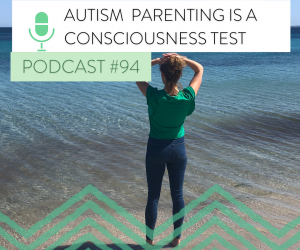 #94 AUTISM PARENTING IS A CONSCIOUSNESS TEST 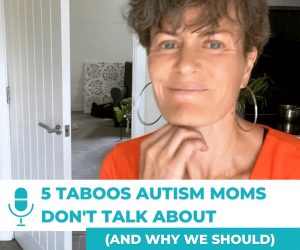 #85: 5 TABOOS AUTISM MAMAS DON’T TALK ABOUT… AND WHY WE SHOULD 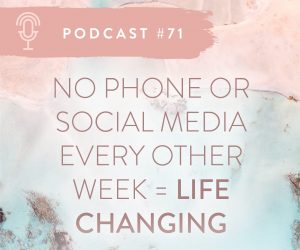 #71: NO PHONE OR SOCIAL MEDIA EVERY OTHER WEEK = LIFE CHANGING. 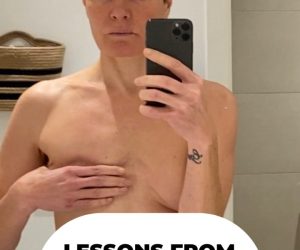 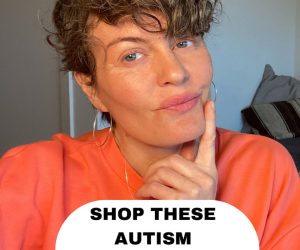 I USED THESE FOR MY SON (AND MY CANCER RECOVERY) 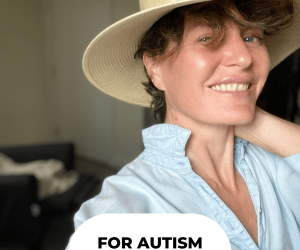 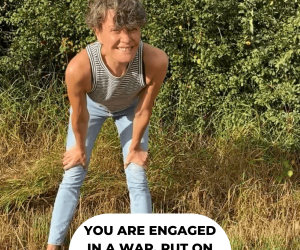 THE FULL ARMOUR OF GOD FOR AUTISM MOMS 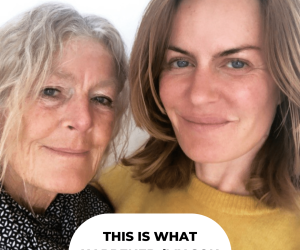 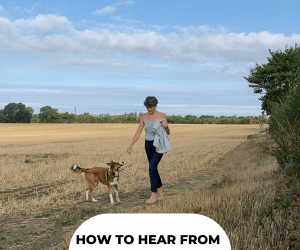 HOW TO HEAR FROM GOD (AS AN AUTISM MOM) 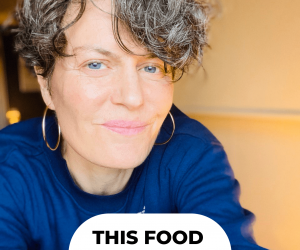 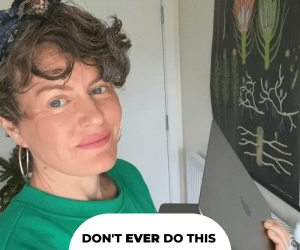 HOW NOT TO DEAL WITH TANTRUMS, NONVERBAL AUTISM & REGRESSION. 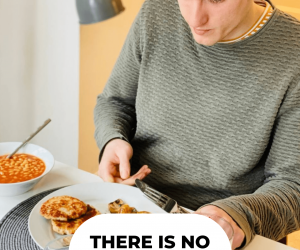 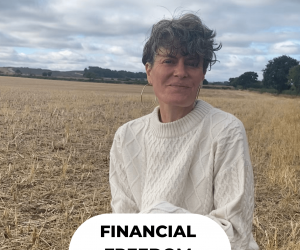 Watch us change the mainstream school system by no

I woke up with anxiety GALORE after having indulge

Instagram is a dangerous place for moms. It can st

🎤 Podcast Replay. Link in bio. Let’s have a r

This ebook is for beginners. New Autism moms or ex

New YouTube / blog: DM me for link. Does vanity pr